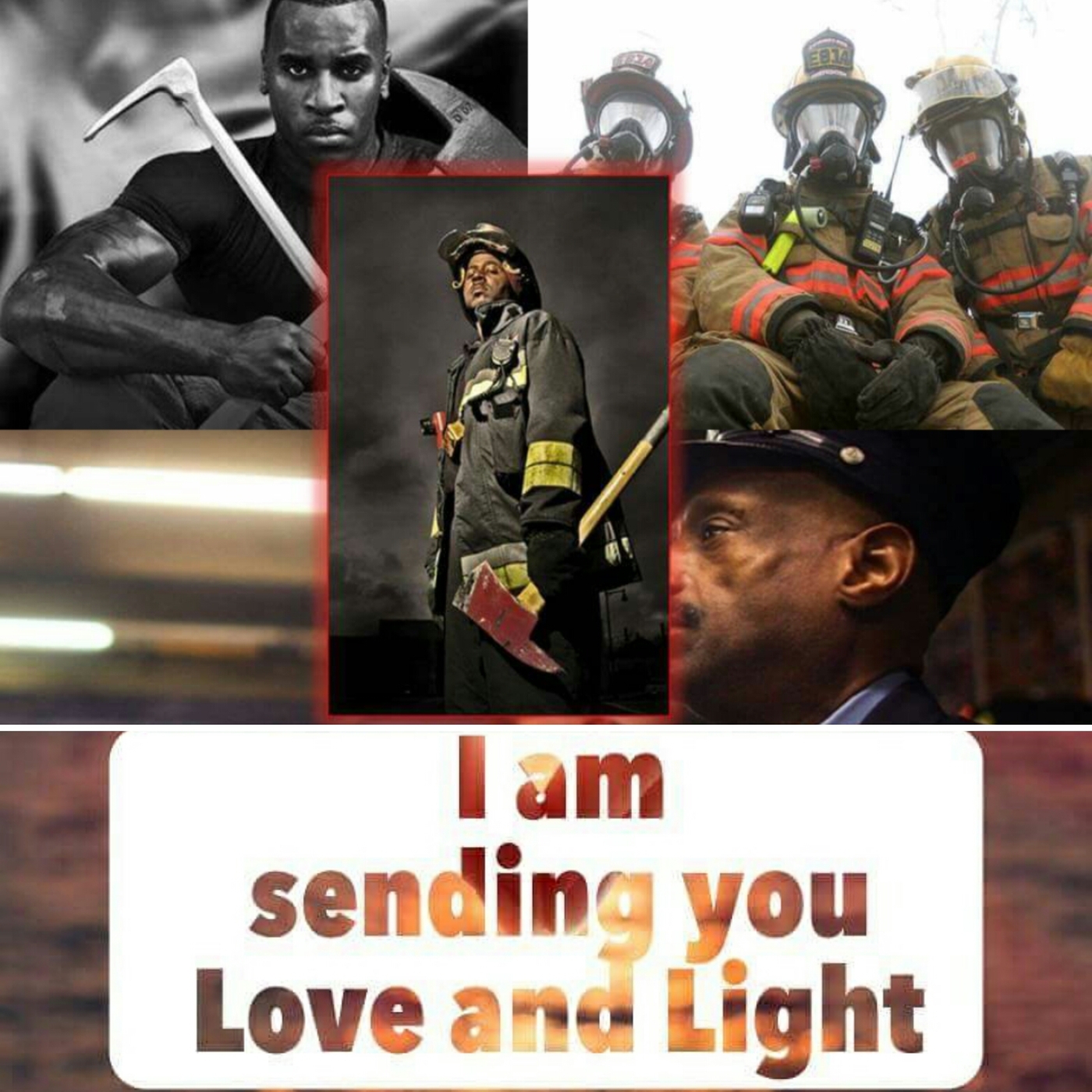 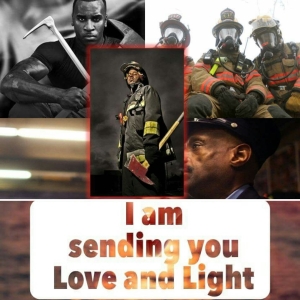 This poem was written during a trip to New York City in 2009. As the taxi cab stopped in traffic I looked up and I was right in front of Engine 34. I felt the energy in the building and these words came to me…

Back in New York

and nothing is the same

I know it’s been more than ten years

I expected that a lot had changed

The taxi cab was shiny and new

No familiar ganja or curry scent lingering in the air

No arrogant driver to talk to

The streets were still dirty, the buildings still grey and stoic

Until I passed by Ladder 34

This is where the City lost its soul

The building was so lifeless

The pain, the heartache washed the color from the red paint

Sadness overwhelms me as I see the fighters from the past

running to get ready to save us from the blast

They never knew what hit us

why the towers were coming down

never thought twice about the danger that awaited them underground

Not knowing who was in danger

They didn’t hesitate to answer the call

All of our brave and dedicated servants showed up for us

I pray for the souls of them all

One thought on “9-11 Emergency – Original Poetry”